It’s Wednesday and time to take a look at what’s been added to Disney+ in Australia and New Zealand today, which includes the finale of ‘The Santa Clauses’ and a brand new series, ‘National Treasure: Edge Of History’.

Here is the overview:

An all-new sequel series to George Lucas’ 1988 fantasy adventure “Willow.” Years after rescuing the infant empress Elora Danan, the wizard Nelwyn returns to lead a group of misfit heroes on a harrowing rescue mission through a world beyond fantasy.

The Calvins race against Simon to find the Santa coat to save Christmas. Simon realizes the error of his ways and steps aside to let Scott be Santa again. The elves return and everyone scrambles to get this year’s Christmas deliveries drawn in time. Scott takes his family on the delivery run, then they return to reclaim their place as the first family at the North Pole. 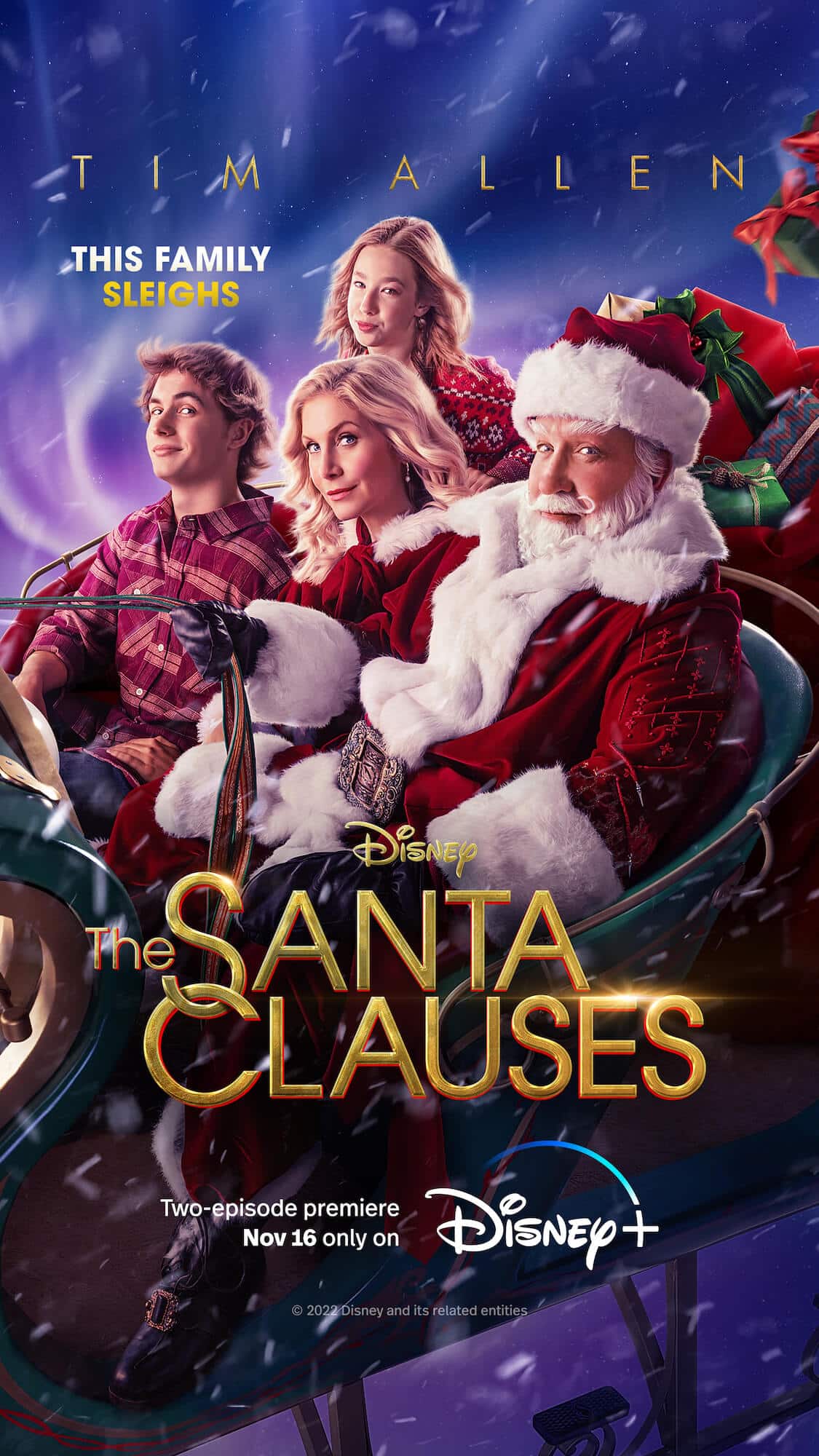 Disney+ Original Series “National Treasure” Edge of History” is an extension of the “National Treasure” film series told from the point of view of a young heroine, Jess – a brilliant and resourceful DREAMer searching for answers about her family – who sets out on her adventure of a lifetime to uncover the truth about the past and rescue a lost Pan-American treasure.

As Heidi mourns, Dixie and Charli gather around their mother for a mother-daughter photo shoot. Charli’s music secret is revealed and the family deals with the consequences of keeping the news from Dixie.

Ryota trains hard for the upcoming tournament, and Honoka gives him advice. Natsuko and Arisa are deeply moved to see the team united. Honoka’s graduation is approaching, and the thought of separating from Ryota saddens her. Meanwhile, she hears that Natsuko and Aoki are planning the first ever co-ed tournament.

Peter Parker, Miles Morales and Gwen Stacy team up with Hulk, Ms Marvel and Black Panther to fight their common enemies and learn that working together as a team is the best.

Between the world and me

The special will include powerful readings from Ta-Nehisi Coates’ book, it will also include documentary films from the actors’ home lives, archival footage and animation. 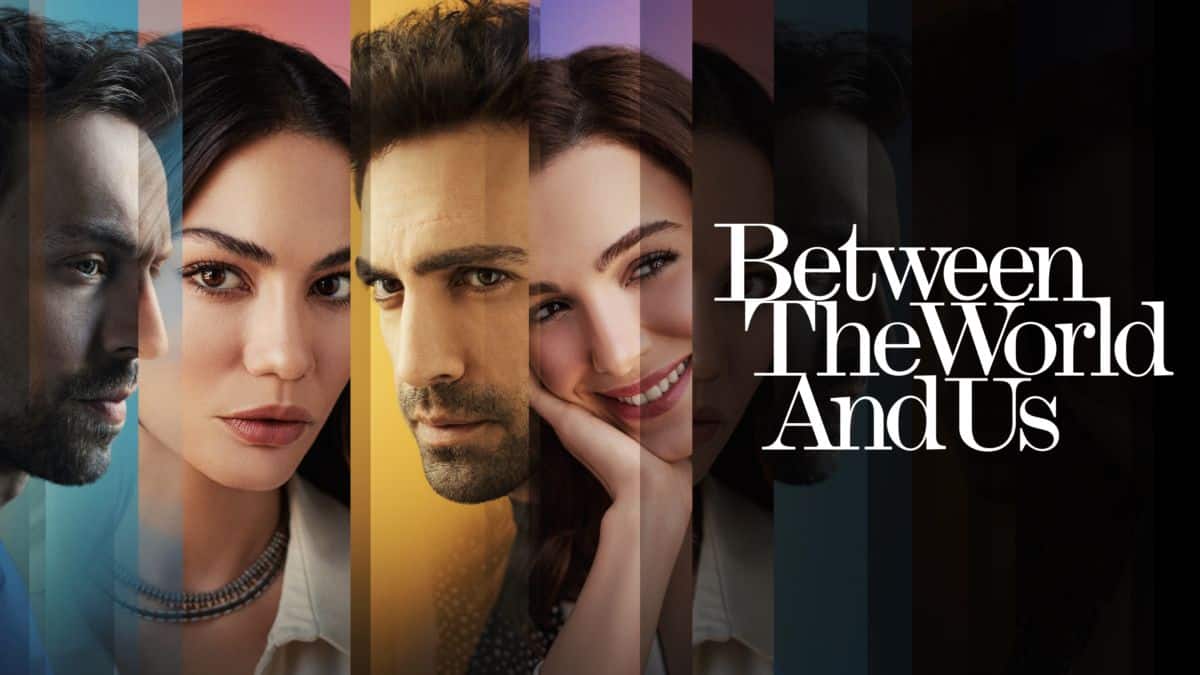 Revenge of Others S1 (New Episodes)

Ok Chanmi doesn’t believe that her twin brother, Park Wonseok, committed suicide; Chanmi transfers to her brother’s school, Yongtan High; a “hero” appears at Yongtan High, and Chanmi speculates that it may be connected to her brother. 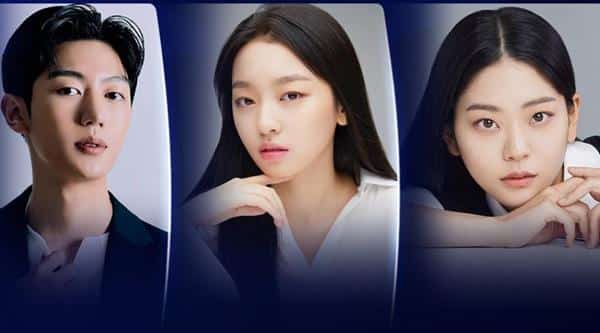 The life of Fuat Akıncı, a successful and respected lawyer, changes when his daughter experiences an unfortunate incident. Fuat seeks revenge and responds to mysterious messages sent to his phone that will eventually turn his life upside down and make him confront his past amidst darkness and light.

See also  Andor" has been renewed for another season? - What's happening on Disney Plus 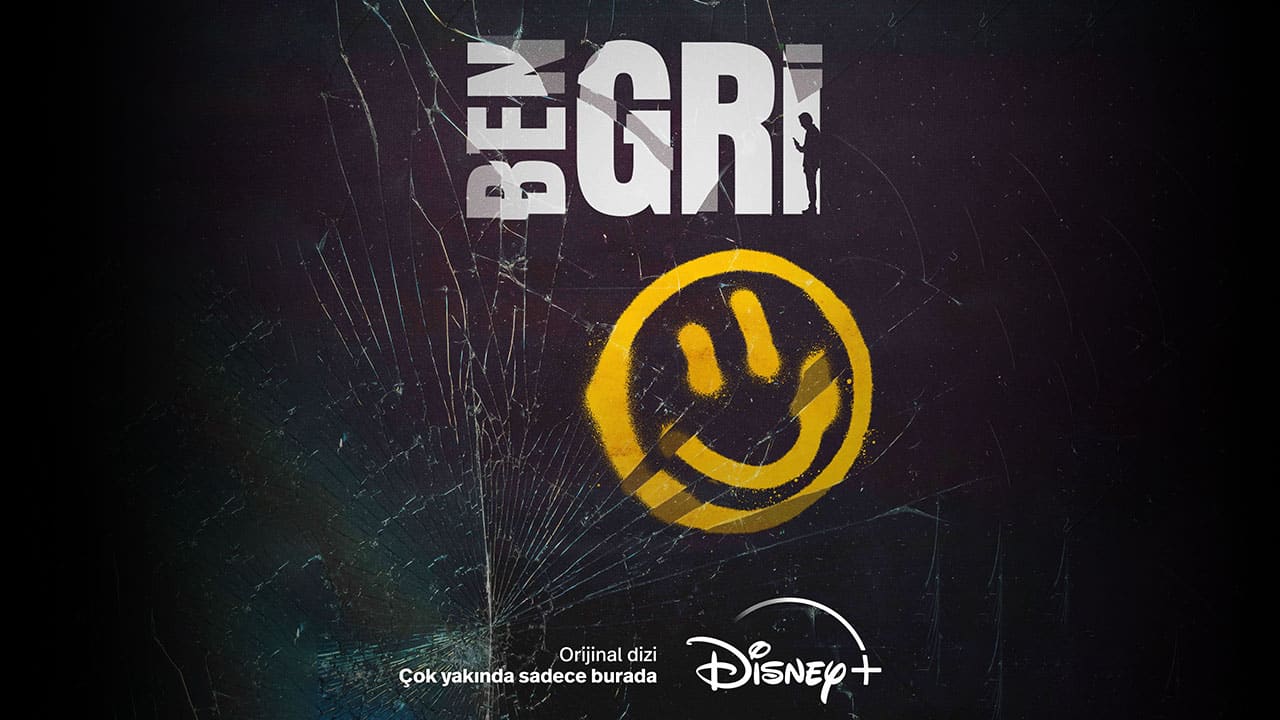 Young men and women move into the pink house, each with a lie about themselves; they come together to find a partner who truly sees them for who they are; true identities reveal as relationships walk the tightrope between love and reality.

Janine is out sick for the day; but with the shortage of substitute teachers, Ava becomes desperate and must step in to help herself. She starts the day in an unconventional way, disrupting the students’ typical routines as well as nearby classrooms. Meanwhile, Barbara and Melissa are enjoying themselves in the quieter-than-normal teachers’ lounge.

A VR arcade opens next door and Gene spends all his money. Meanwhile, Louise and Tina try to build a menu tower higher than they’ve ever done before.

Nayuta Azumi is a young game developer who makes games on his own without the help of any big companies or distributors. He is nicknamed “the Banksy of the games industry” because nobody knows him. After a certain incident, he decides to live a quiet life. 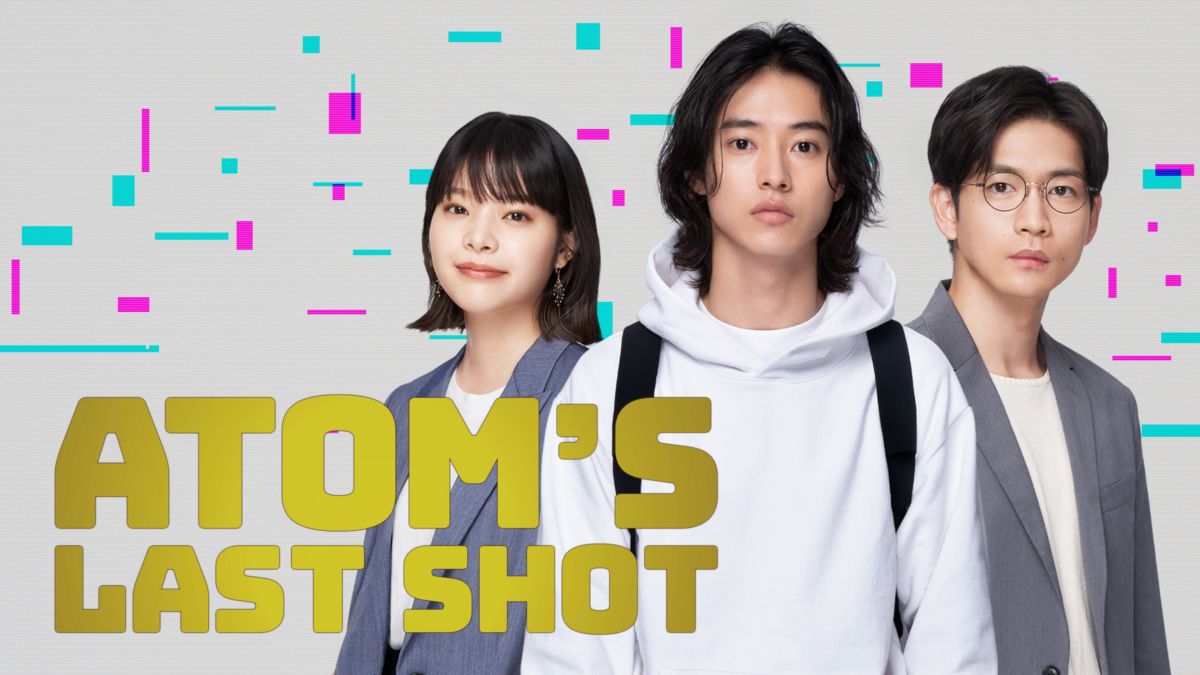 Feisty college student Yuri dreams of a man who will love her for who she is. After getting into trouble at a party, she is saved by Toshiomi Oya, who gives her his business card. However, the card has a yakuza group’s name on it! Toshiomi is attracted to Yuri’s strong determination, while Yuri is attracted to his gentlemanly ways. The star-crossed lovers are caught up in a passionate romance, and their love grows deeper with each challenge they overcome. This is the story of a dangerous romance. 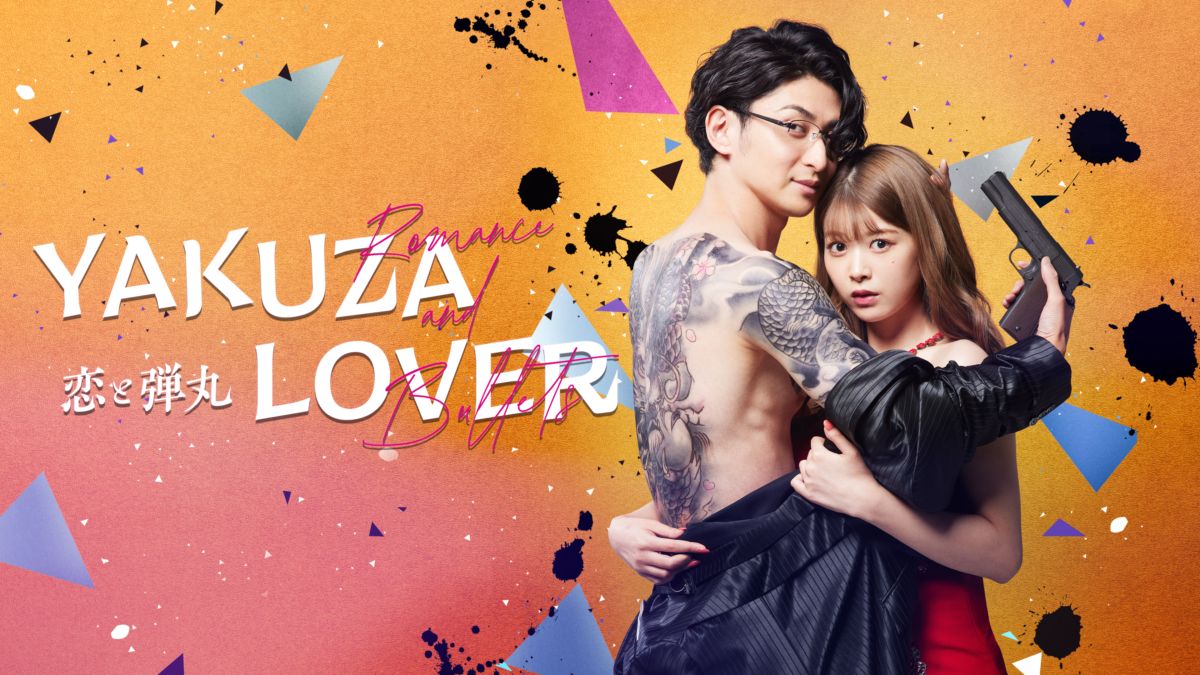 What are you excited to watch on Disney+ today?