The last National Geographic signature show to come Disney+ is Limitless with Chris Hemsworth. The show, created by Darren Aronofsky, follows Chris as he pushes his limits to try to extend the length and quality of his life. Whether it’s shocking his system by taking part in an arctic swim or going on an extended fast, Chris is willing to go through some short-term pain for some very long-term gains.

One of the things to appreciate about Nat Geo shows that have a celebrity is that they don’t just rely on star power, but instead focus on the actual science and experts in the field. They explain not only what we know, but also what scientists are currently researching that may have an impact on longevity. Through their conversations with Chris, and some handy animation, we learn about the theories behind the techniques that can allow people to live longer with a higher quality of life. 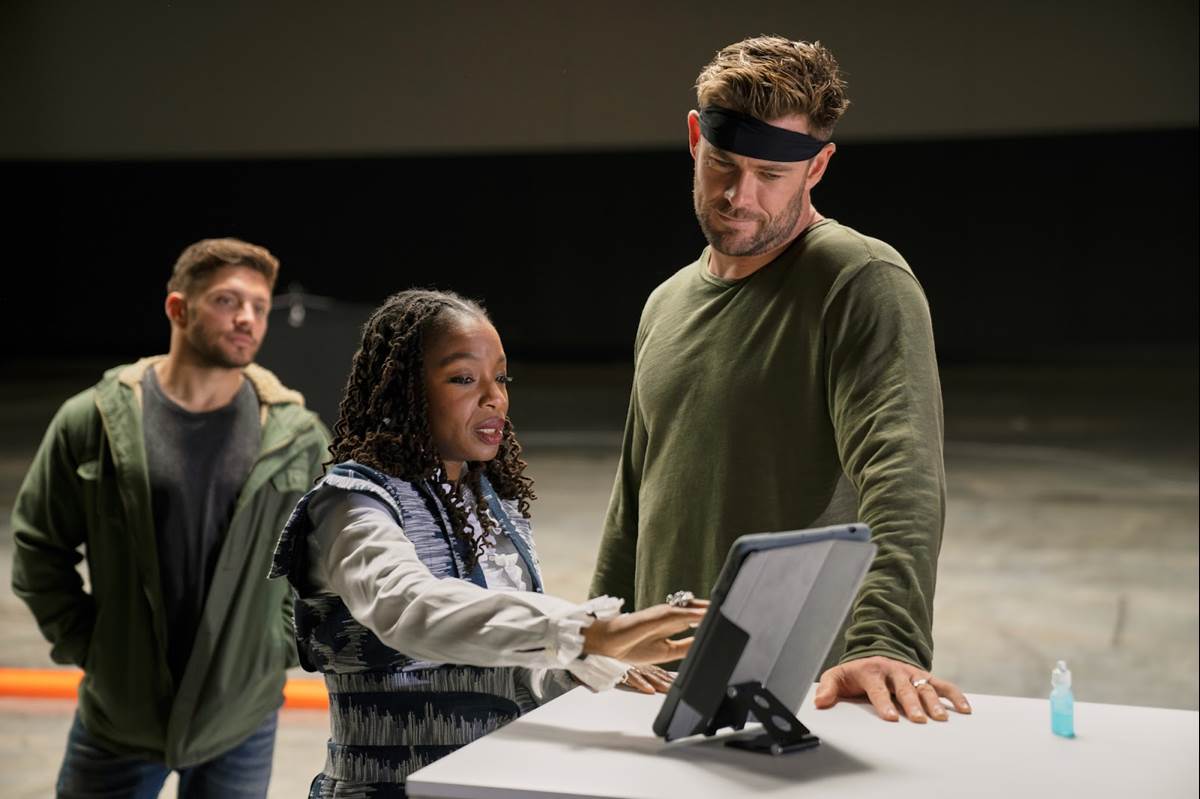 As the disclaimer states, the activities Chris undertakes should not be undertaken without competent supervision. And I can’t imagine that most viewers see the extremes that Chris Hemsworth faces as achievable. But by pushing to extremes, he is able to illustrate how a more moderate approach can still be effective. This results in a two-part show that balances beauty with useful knowledge. Part of the show features beautiful National Geographic photography alongside an often shirtless Hemsworth pushing himself to the limit, but it also features more intimate and illustrated discussion of science while offering more moderate tips to apply in your daily life .

As befits a National Geographic, the series takes the concepts beyond the celebrity and into communities that practice some extreme behavior in their own societies and cultures. These moments add a lot of texture to the series that appropriately expands the concepts beyond Chris Hemsworth. It also provides insight to those who practice these techniques as part of their daily lives. 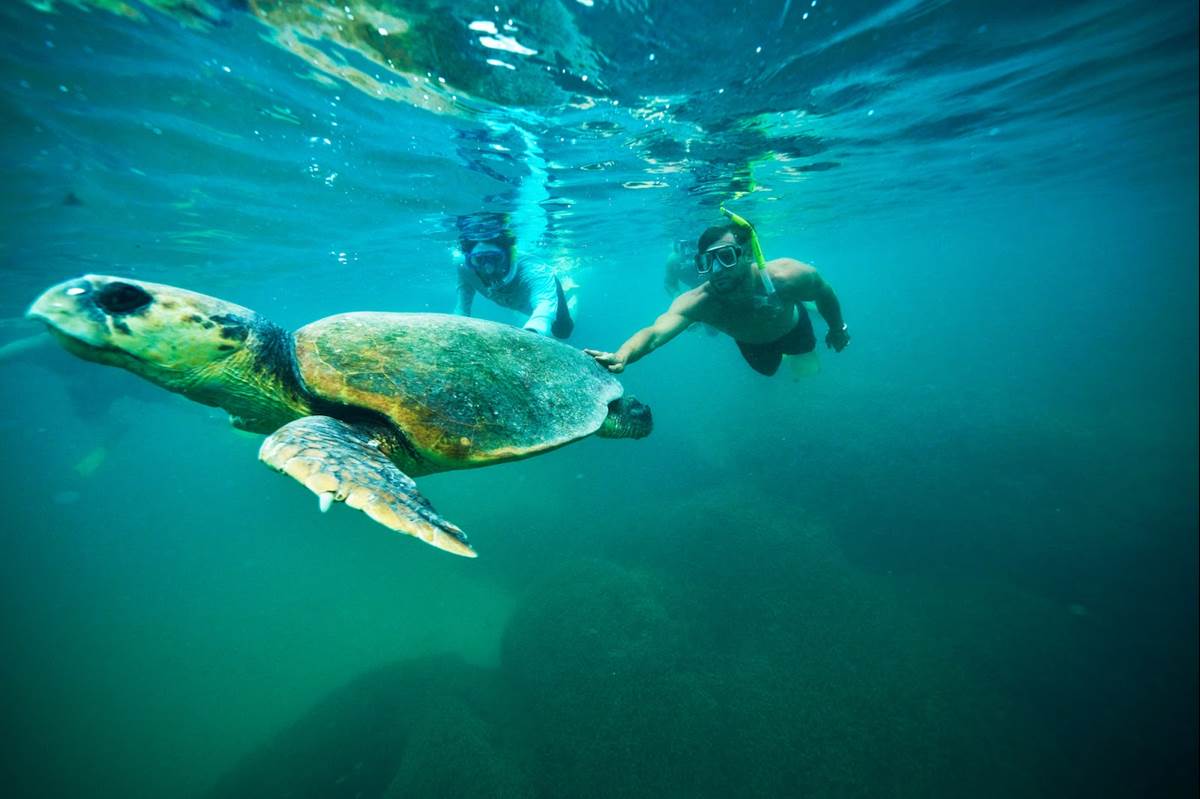 Getting back to the show’s star, it’s sometimes hard not to be envious of his physical strength and that he has the professional freedom to push himself in ways most viewers wouldn’t physically be able to do. I mean, he’s known for portraying a god. Beyond the physical, Chris can take time to perform these feats, for example, I wouldn’t recommend a four-day fast for anyone who needs to work with a clear head. But despite his strength, Chris manages to show the weight of these feats, which makes me glad he’s doing them instead of me. Indeed, the impact these concepts have on someone like Chris drives home how they push the limits of human capacity.

Boundless is another example of the value National Geographic brings to Disney+. Between the high-profile fantasy of Star Wars and Marvel, Nat Geo shows us the extraordinary adventures that can happen in the real world. All six episodes of Limitless with Chris Hemsworth stream November 16.