For better or for worse, the Marvel Cinematic Universe has expanded tremendously thanks to Disney+. While we used to only get a handful of movies per year, we now have a bunch of TV shows to delve into as well, although varying degrees of quality from series to series and episode to episode have highlighted a possible problem of quantity over quality at Marvel Studios.

However, we have had some great shows so far, incl WandaVision, Lokiand Mrs. Marvel. As we approach the end of 2022 and the start of 2023, there is also a lot to look forward to – in live-action and animation – next year.

With that in mind, we’re taking a look at all the confirmed MCU TV shows coming in 2023 and ranking them from least to most anticipated. Unfortunately, we don’t yet know what “special presentations” might surprise us in 2023, which means we can’t include rumored projects like Nova and Silver Surfer!

Nevertheless, we are sure that you will find this feature very interesting read and you can check it out by pressing the “Next” button below. 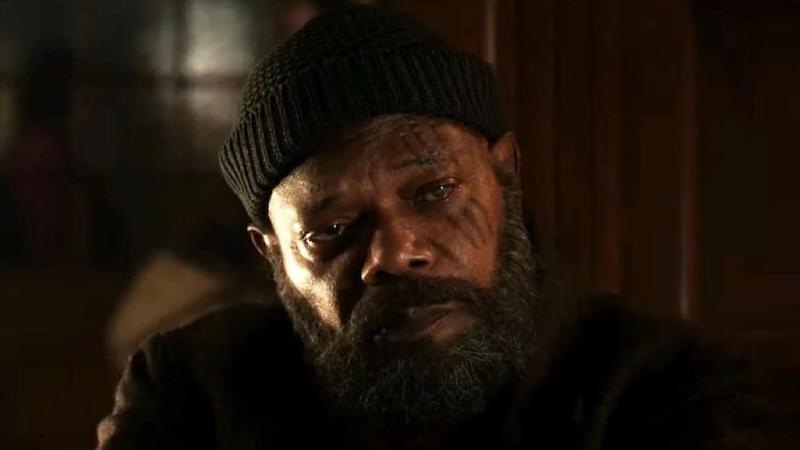 We really wish we could care more about this one, but just the cast – Samuel L. Jackson, Ben Mendelsohn, Emilia Clarke and Olivia Colman among others – has us excited right now.

Marvel Studios has really dropped the ball with the Skrulls in the MCU, too Captain Marvelits big twist that they’re not actually all bad, which lessens the impact of their debut (which did Spider-Man: Far From Homeits silly post-credits scene). So, what exactly is there to get psyched about in this low-key version of the epic comic book event of the same name?

We’re certainly interested to see what kind of impact it has on the MCU going forward, but nothing we’ve heard of The Marvels suggesting that it will be felt there. Ultimately, this feels like a stepping stone to other, more important, projects rather than truly important viewing. We hope to be proven wrong. 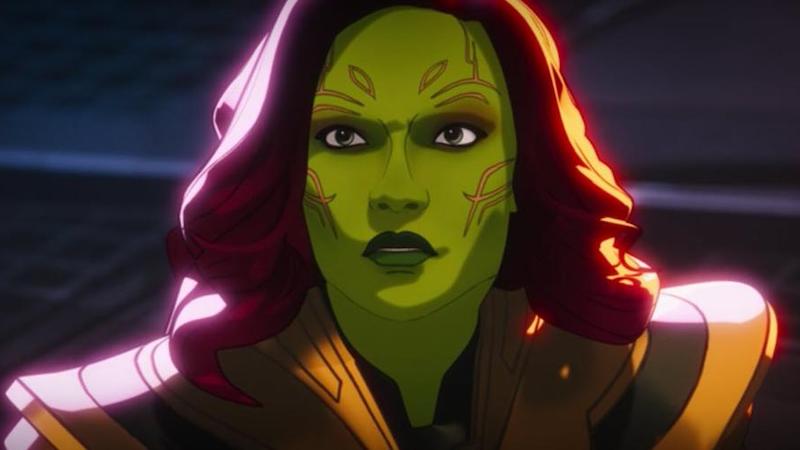 When What if…?The first season was great, it was really something very special. From Captain Carter’s debut to Chadwick Boseman’s unforgettable turn as Star-Lord and the epic final battle against Infinity Ultron, there was a lot to love about this animated series.

Heading into season 2, we simply don’t know enough about what to expect. Details shared at Comic-Con have suggested there will be a greater focus on retelling Phase 4 stories, an interesting approach, albeit one that won’t have us clamoring for more given how quickly we all seem to to have passed the likes of Black Widow and Eternals.

We have high hopes for What if…? when it returns, but amid rumors that Marvel Studios Animation is in jeopardy, it’s important that this next batch of episodes doesn’t disappoint. 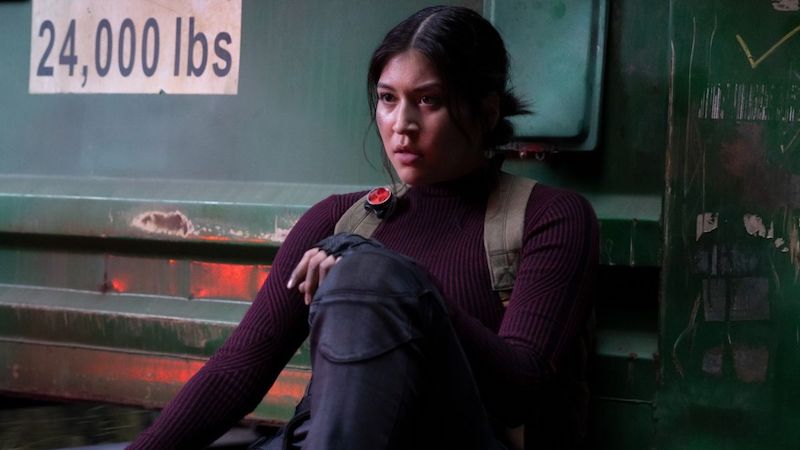 As of now, we’re not going to worry too much about rumors that there have been production issues Echo. It’s become the norm for Marvel Studios to start producing movies without even having an ending in place, and they always seem to make it work, so in Kevin Feige, we trust.

The bigger question is, why is this story being told? Maya Lopez was a great addition Hawkeye, but she would surely have been better suited for a special presentation rather than a full-fledged six-episode TV series. Either way, we can’t wait to see more of Alaqua Cox in action and can’t wait to see how Daredevil and The Kingpin get involved.

It’s one of the more exciting parts of the series right now, though we hope it manages to put Echo on the map and cement her as an important part of this shared world. 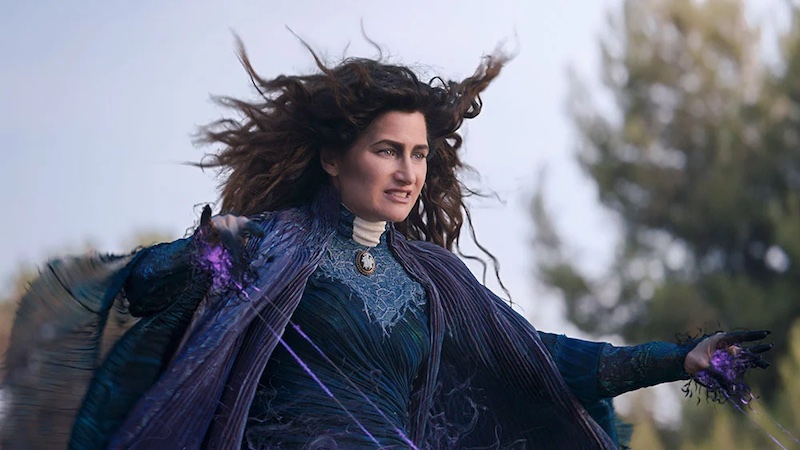 There is a chance Agatha: Coven of Chaos won’t actually be released until 2024, but with a 2023 debut, the series has probably earned a spot here. As for why it’s roughly in the middle of this list, it’s because the prospect of Agatha Harkness’ story continuing in the MCU is one we can totally get on board with.

Kathryn Hahn stole the show WandaVision, and Agatha has clearly been around for a very long time. As a character that could introduce more of the MCU’s mystical (and monster!) side, we expect this series to be very important for the future.

Aubrey Plaza is reportedly playing the big bad, while Joe Locke looks set to play Billy Kaplan, aka Billy Maximoff/Wiccan. We’ve been waiting to see him and Speed ​​as real superheroes, and Agatha: Coven of Chaos may well even set the stage for Scarlet Witch’s return and the formation of the Young Avengers. 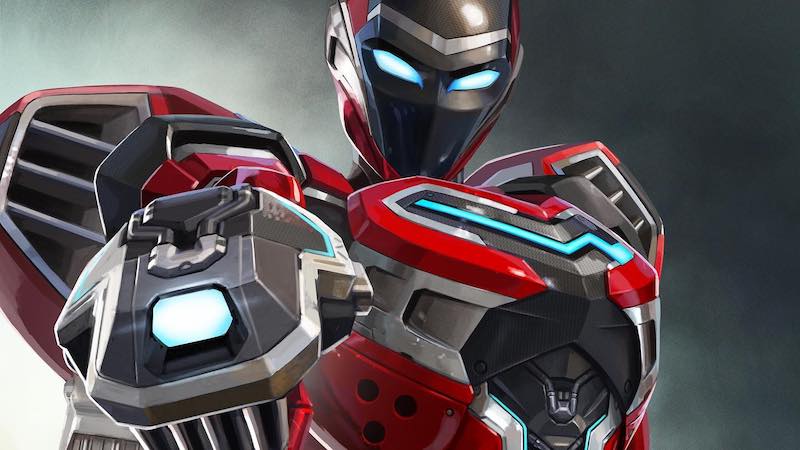 Riri Williams only had a small role in it Black Panther: Wakanda Forever, but she was a character we definitely enjoyed spending time with. Hopefully Ironheart series could elaborate on how and why she came to create her own Iron Man suit, although it’s the conflict at the heart of this project that we think makes it particularly exciting.

The Hood will be the show’s big bad, meaning we’ll see science and magic go head-to-head for the first time in the MCU, putting a new spin on the Iron Man concept (Tony Stark spent most of his time fighting against other boys in suits in his films).

Rumors say so Ironheart will also feature the debut of Mephisto, with Sacha Baron Cohen eyed to play the iconic villain. If so, that makes this one of the most important Marvel Studios TV shows in recent memory, especially as we expect that demon to be a big part of the MCU’s future. 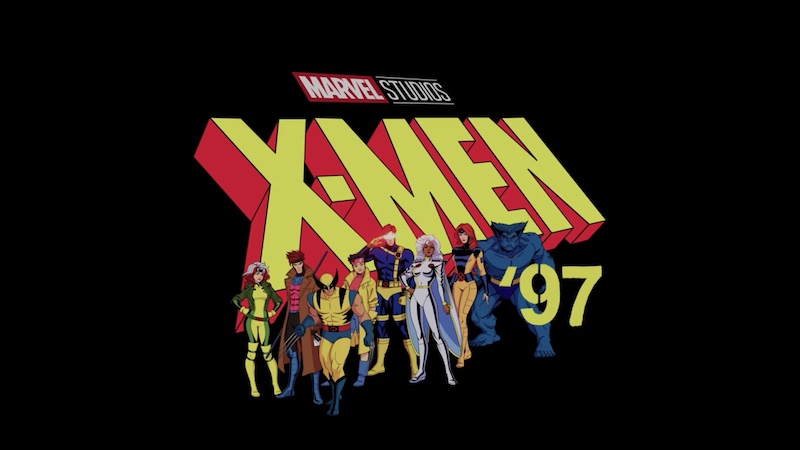 Those of you who haven’t grown up watching X-Men: The Animated Series might want to knock this entry down in some places, but if you’re familiar with the show, we’re sure you’re counting down the days until X-Men ’97.

With most of the original voice cast back, the follow-up will pick up some loose plot threads, tell some stories that its predecessor never got around to, and put a new spin on a classic TV series. These are just some of the reasons to look forward to this one, and a first look at Comic-Con only served to heighten the anticipation.

There is always a chance X-Men ’97 will struggle to live up to expectations, but considering that Kevin Feige himself is a self-confessed fan, we don’t expect that to be the case. 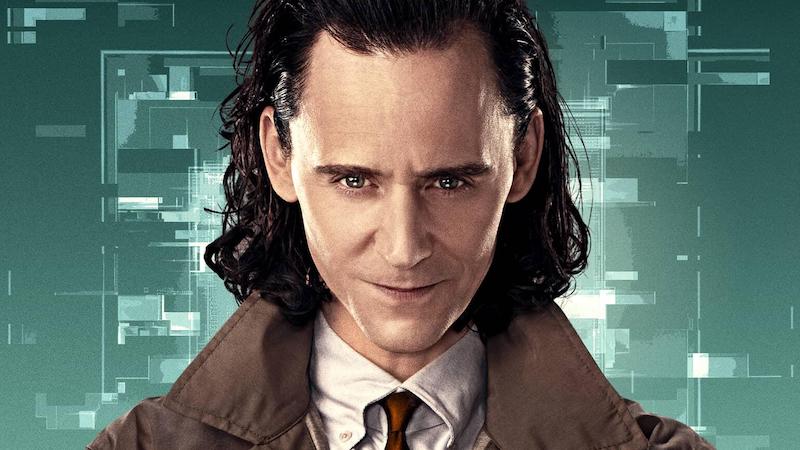 Loki remains one of Marvel Studios’ best TV shows, and the only one to receive a Season 2 order. After introducing the Multiverse, Variants, and He Who Remains in Season 1, we have to believe that this next batch of episodes will be just as important.

After all, the God of Evil found itself stranded in a reality where TVA is ruled by Kang, and despite the change in the creative team, we expect these to be a key story in the build-up to Avengers: Kang Dynasty. With that in mind, this has everything necessary to see.

It certainly has a lot to live up to, though Loki season 2 feels significantly more essential than the other entries in this feature and is an easy first place, as a result. More Sylvie and Mobius isn’t a bad thing either, and while details are scarce, the trailer shown at D23 promised more epic time travel in 2023.