One of the most anticipated series currently in development for Disney+ is “Percy Jackson and the Olympians”, which is based on Disney Hyperion’s best-selling book series by award-winning author Rick Riordan, “Percy Jackson and the Olympians” tells the amazing story of a 12-year-old modern demigod, Percy Jackson, who is just coming to terms with his newfound divine powers when the sky god Zeus accuses him of stealing his master lightning bolt. With the help of his friends Grover and Annabeth, Percy must embark on the adventure of a lifetime to find it and restore order to Olympus.

Recently, Rick Riordan, the book creator and executive producer of the upcoming Disney+ series, took to Mastodon to share a little thought about how Adam Copeland, aka WWE Hall Of Famer, Edge, performs on the show.

I think of this because of some great scenes Adam Copeland has filmed for us recently as Ares, the god of war. As they used to say on the monster truck rally commercials of my youth, “You can pay for the whole seat, but you only need the Edge!” 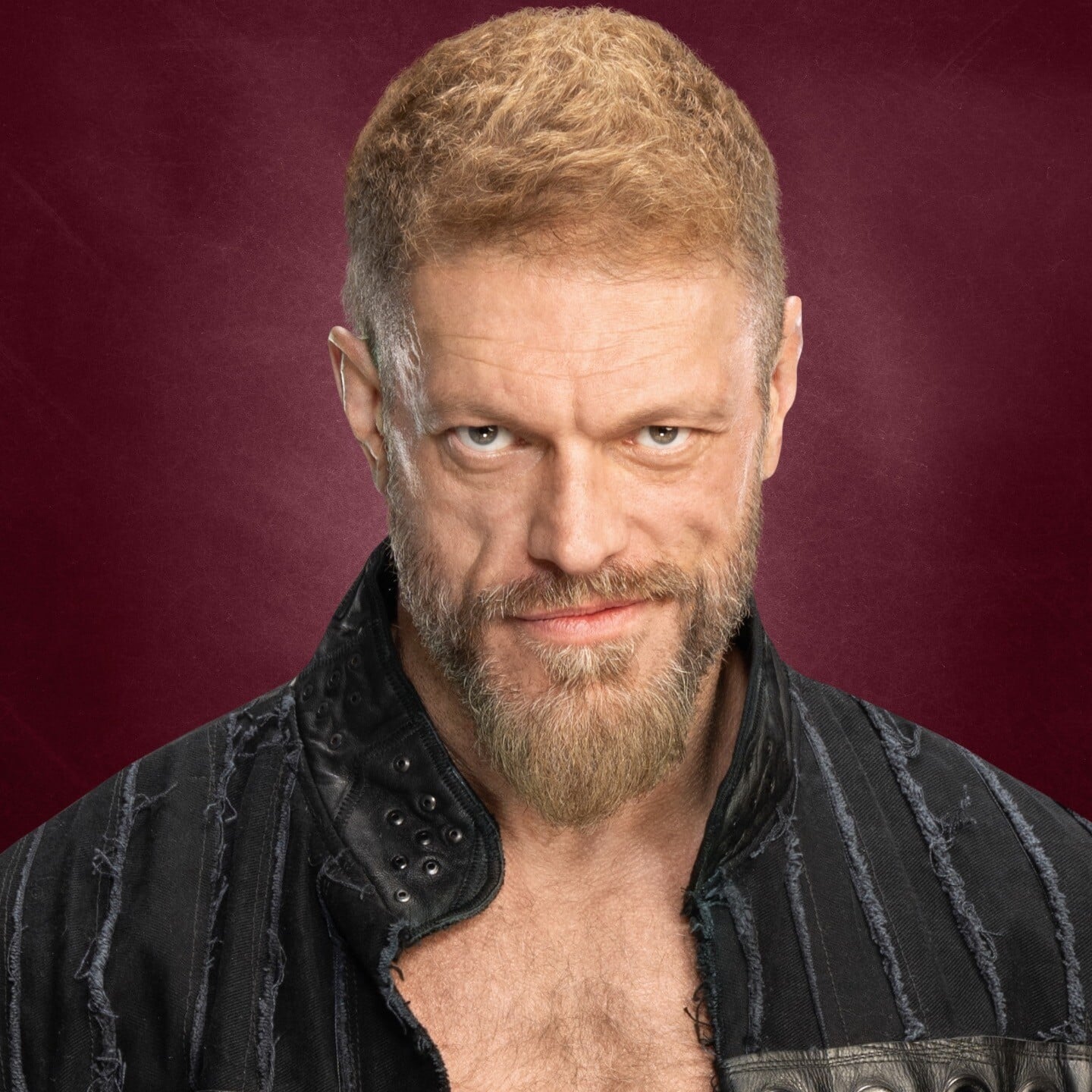 Earlier this week, Rick shared another update on the creation of the show:

I love watching our actors shoot this really serious scene, all the drama, and then someone drops a prop and they’re trying so hard not to laugh. We’ll have to save that for the reel.

See also  Cast, characters, plot details and everything we know

Back at the D23 Expo in September, a short teaser trailer of the new series was revealed:

Are you excited for the new “Percy Jackson” Disney+ series?