Disney+ has released a new trailer for Walt Disney Animation Studios’ new series Zootopia+. All six episodes will be launched on the streaming service on Wednesday 9 November.

Zootopia+ returns to the fast-paced mammal metropolis of Zootopia in a short series that delves deeper into the lives of some of the Oscars®--winning feature film’s most exciting inhabitants, including Fru Fru, the fashion-forward arctic shrew; ZPD dispatcher Clawhauser, the sweet-toothed cheetah; and Flash, the smiling sloth who is full of surprises.

Zootopia+ is directed by Josie Trinidad and Trent Correy, and produced by Nathan Curtis.

Episode descriptions are as follows:

1. “Hop on board”– When Judy boards the train from the Bunny Burrow to Zootopia to begin life as the big city’s first bunny cop, Stu and Bonnie’s youngest daughter, Molly, hitches a ride on top of the train, forcing the down-to-earth duo out of their comfort zone. zone and into an action-packed rescue mission. 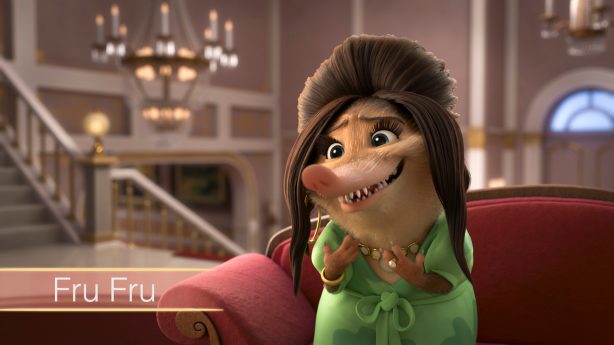 2. “The Real Rodents of Little Rodentia”– Newly engaged, Fru Fru begins the wedding planning with enthusiasm and flourish – at least until her scene-stealing cousin Tru Tru arrives to take on the role of Shrew of Honor. A battle for the limelight ensues until a close encounter with a giant donut reveals that for better or for worse, no one knows you better than your family.

3. “Duke the Musical”– After being busted and arrested in a giant donut – compliments of Officer Judy Hopps – clever criminal weasel Duke re-evaluates his life and ponders where he went wrong – in song. In a musical aptly set in his own mind, Duke ponders how to go from small-time villain to Big Time!

See also  The Story of a Mouse!" Disney+ Watch Party - What's on on Disney Plus

4. “Godfather of the Bride” – A moving tale of the mighty Arctic shrew known as Mr. Big visiting Mrs. Mrs.’s big day when he delivers a revelatory father-of-the-bride speech. Taking guests back in time to his days as Mr. Small, a new immigrant to Zootopia, he imparts the wisdom he gained then about the importance of friends, family and community. 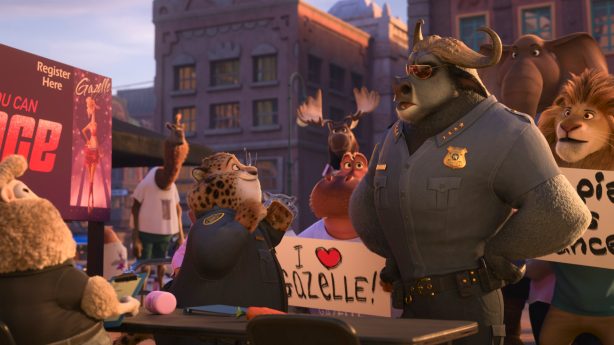 5. “So you think you can prance”– ZPD dispatcher Clawhauser persuades his boss, Chief Bogo, to audition for So you think you can cram. The stakes are high as the ultimate prize is an opportunity to dance on stage with megastar pop sensation Gazelle.