Disney+ today announced a pilot green light for Witch Mountain, a reimagining of the successful film series. The series is a modern reinvention of the cult classic set in the shadow of ‘Witch Mountain’, following two teenagers who develop strange abilities and discover that their sleepy suburb may not be as idyllic as it seems. 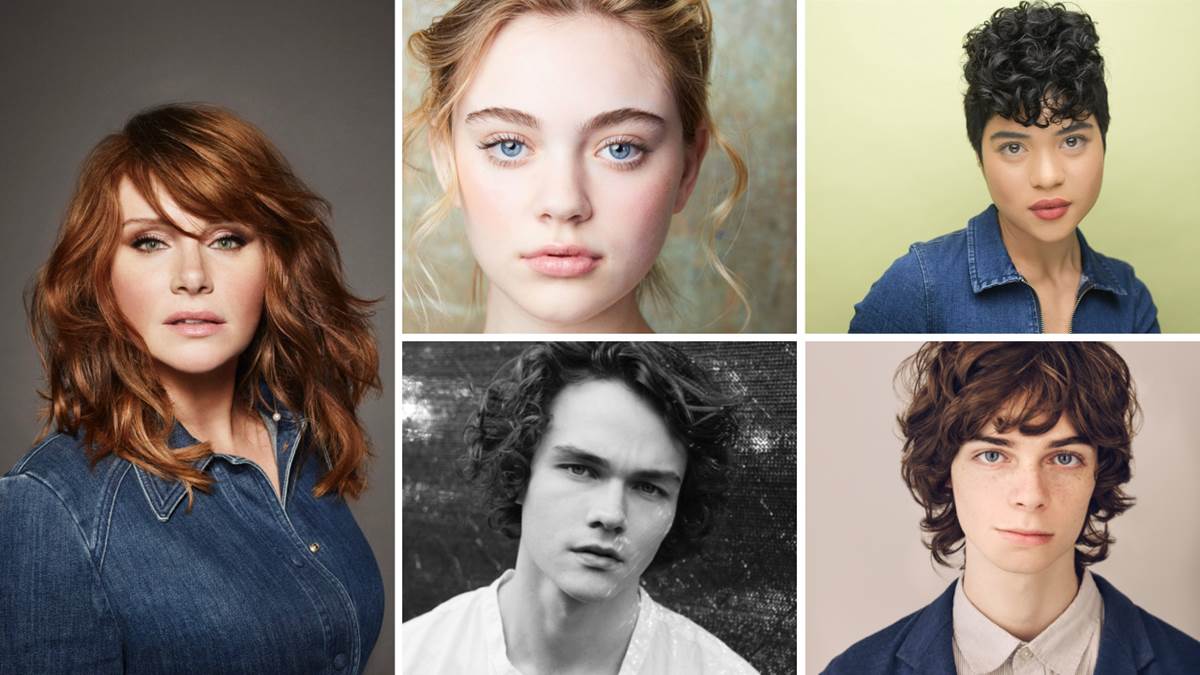